Researchers say the compounds responsible for many of the health benefits of green tea are capable of penetrating the tissues of the eyes and have antioxidant activity there.

Green tea has been touted for a number of health benefits, such as fighting heart disease and cancer, thanks to its high concentration of disease-fighting antioxidants called catechins.

Researchers say catechins are among a number of antioxidants, including vitamin C, vitamin E, lutein, and zeaxanthin, thought to help protect the delicate tissues of the eye from glaucoma and other eye diseases. But until now it wasn’t known if the catechins in green tea were capable of being absorbed into the tissues of the eye. 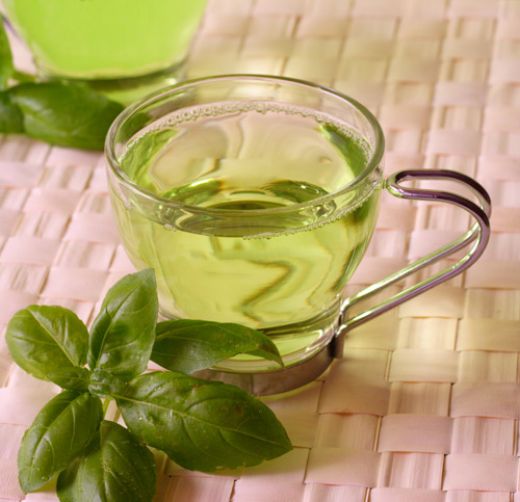 In the study, published in the Journal of Agricultural and Food Chemistry, researchers fed laboratory rats green tea extract and then analyzed their eye tissues.

The study also showed that a measure of antioxidant activity lasted for up to 20 hours after the drinking green tea extract.

Researcher Kai On Chu of the department of ophthalmology and visual sciences at the Chinese University of Hong Kong and colleagues say that their findings suggest that drinking green tea could be protective of the eyes. Further studies, however, will be needed to confirm a protective effect in humans.

It’s never been easier to order contact lenses. Simply fill out our online form and the team will be in touch to confirm your order. It’s as easy as that!